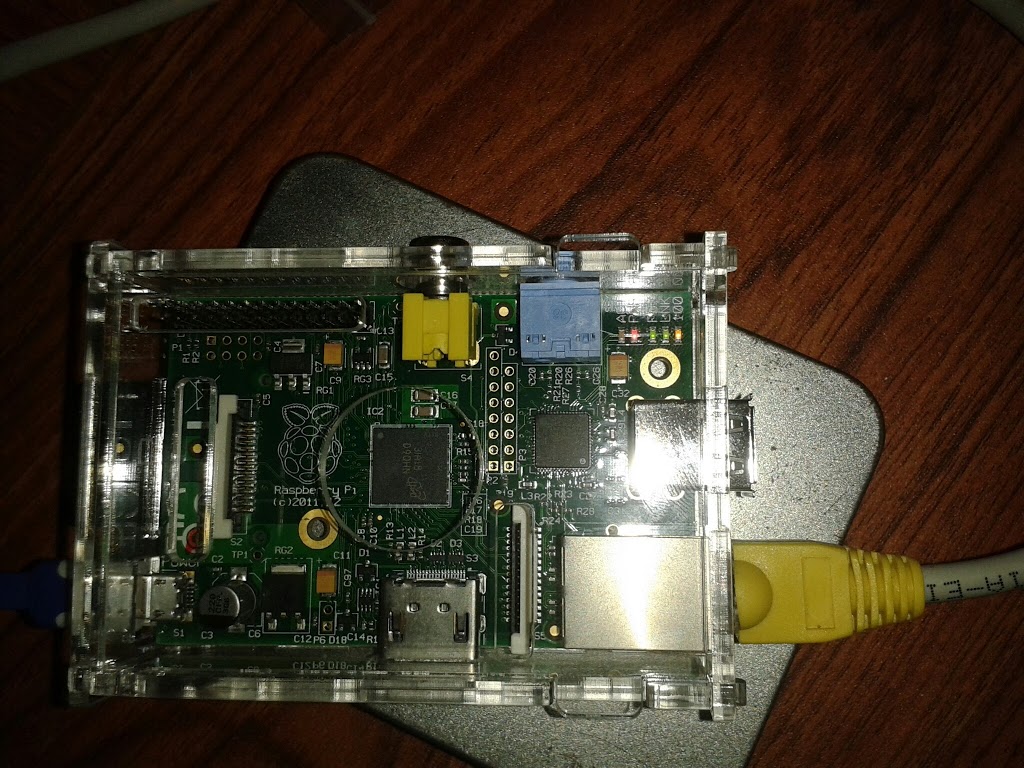 One week already after received the Raspberry pi and let me tell you one thing its really cool for crazy stuffs running in a 700Mhz processor and having just  512MB of RAM.

Just installed the Torrent server Deluge on my pi and it works pretty well with its WEB GUI feature 😀
followed this guide and managed to download three (1GB  each) files  during the past few nights.However, i’m having some problem with deluge whereby it stops after running for x% time.. really annoying at times but just relaunch the deluge daemon from CLI and it’s up again (.^.)
using transdroid on my android phone as well to get the activity of the torrents

-Raspberry pi as a N AS (Network Access Storage)

After downloading a file, deluge just move it to my pen drive and the files are shared across my local network 😉
Well, by just running the samba server on the raspberry pi and making some changes to the smb.conf file for adjusting the pen drive Follow this guide
I can access my pi from my windows/linux terminal using an username & password and you can browse your files on the fly like its on the same machine 😛
Amazing stuff .. for sure 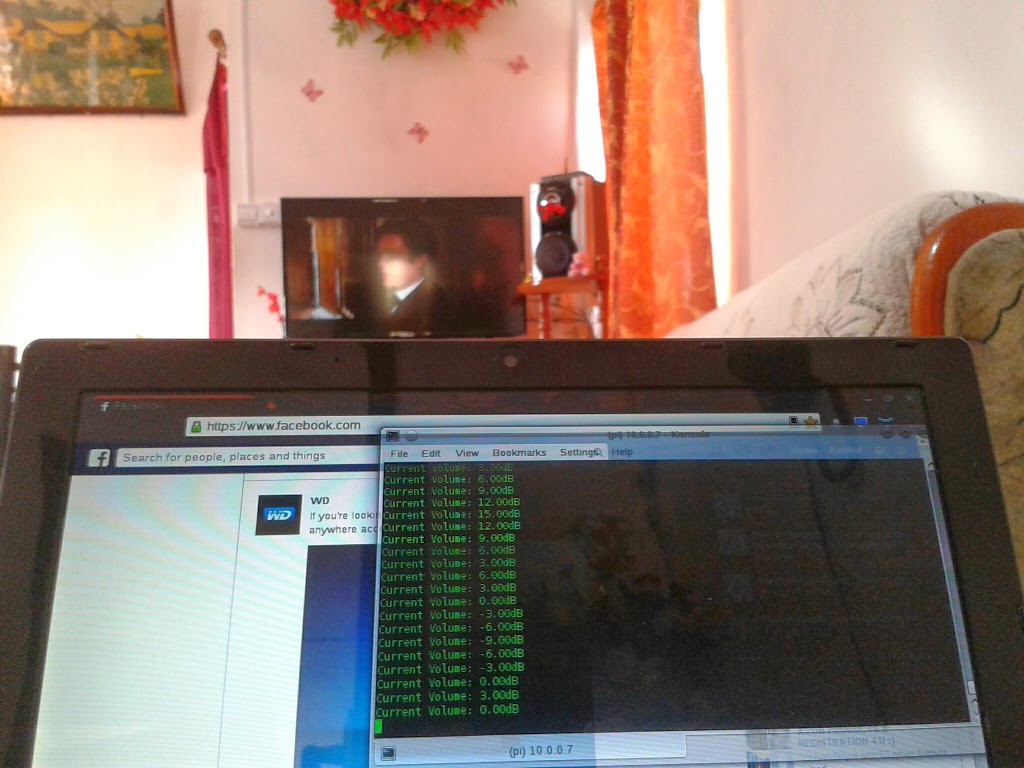 Looking forward to setup a simple web server and managing of the GPIO pins!