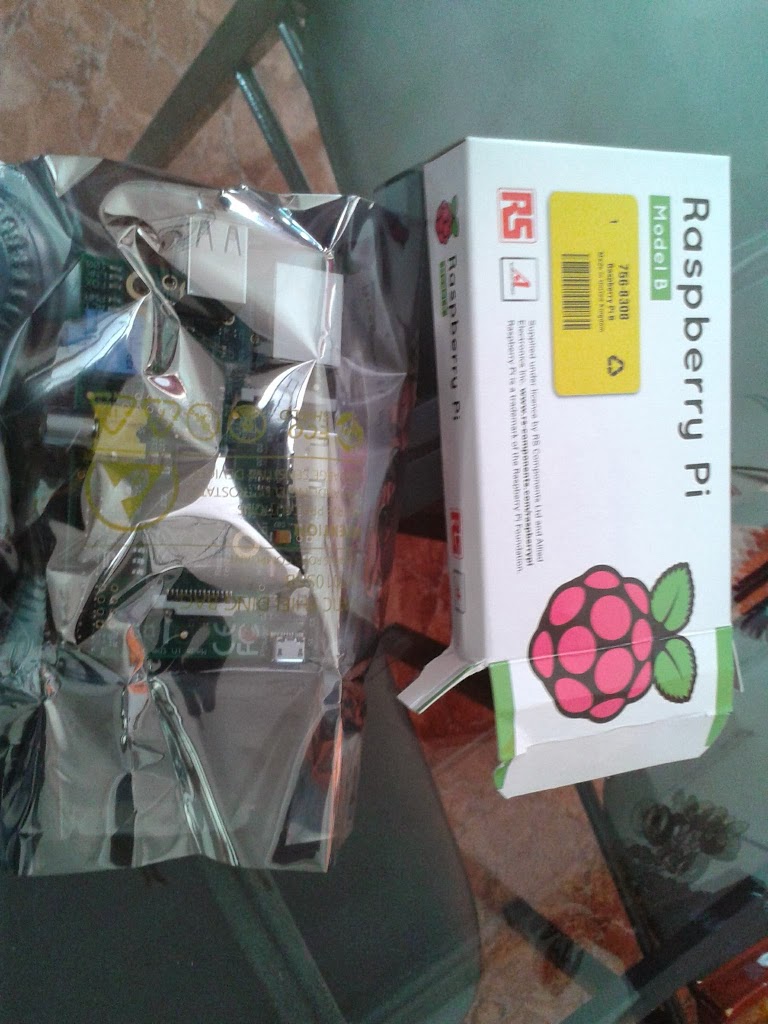 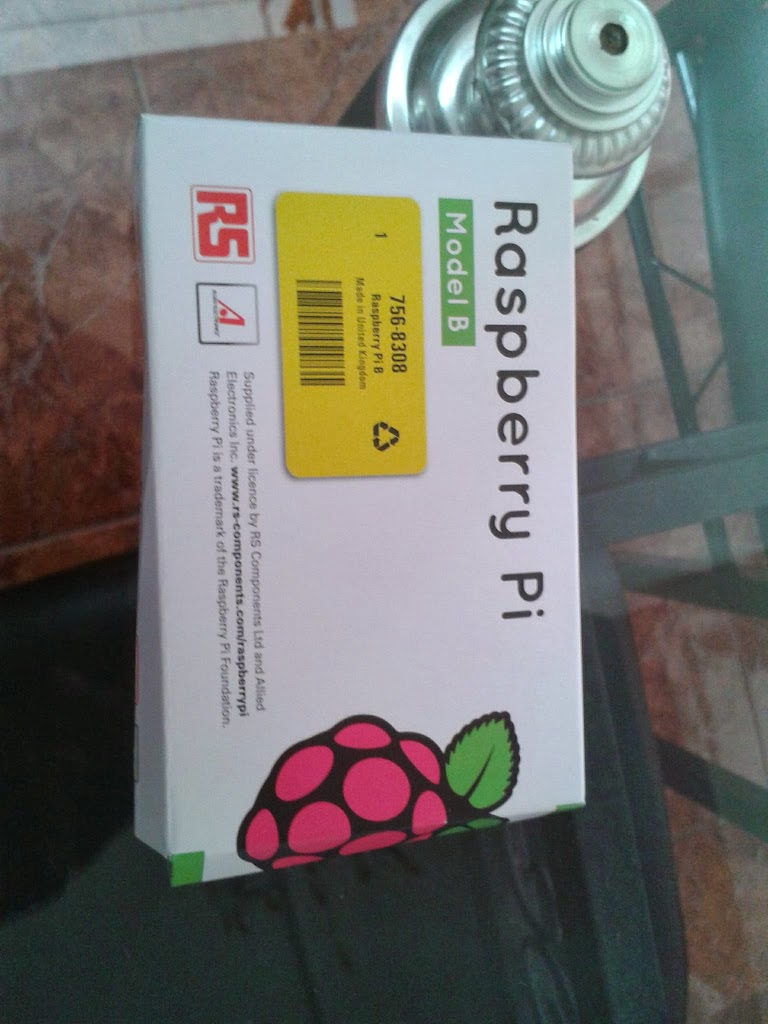 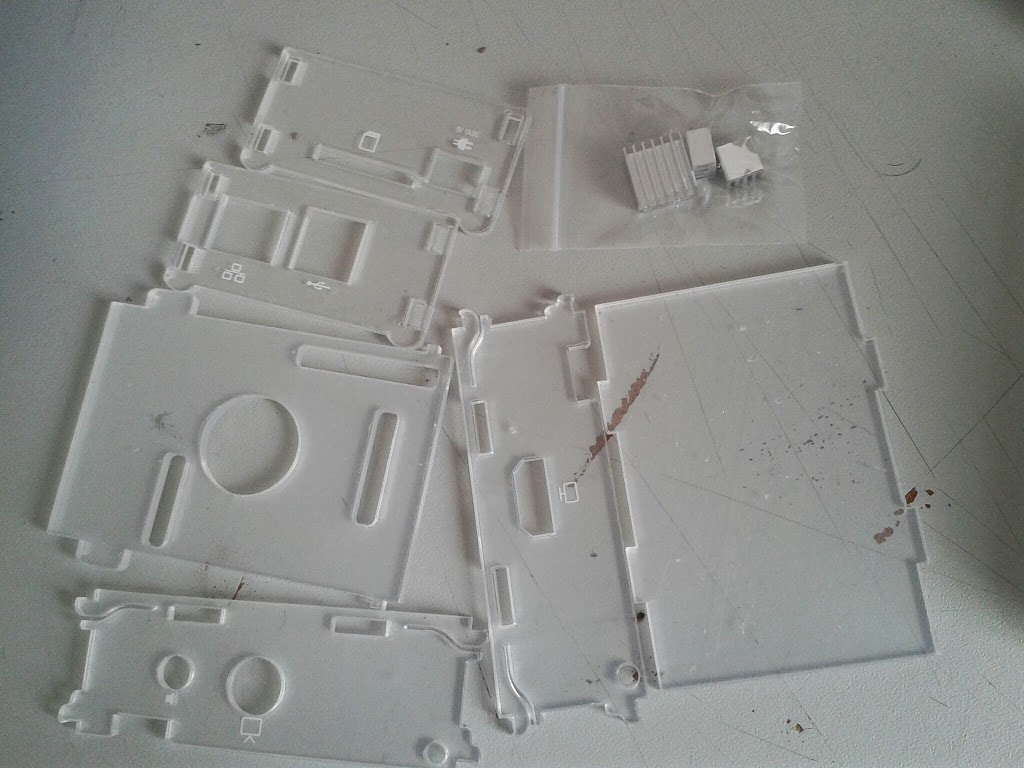 Have a look at the pics for unpacking and got chance to install the openelect for time being due to sd card size of only 2gb :p
Had some problems before a successful boot

Followed the guide to installed openelec on windows but had to put an additional text file “cmdline” to make it boot
After lots of attempts ..finally booted 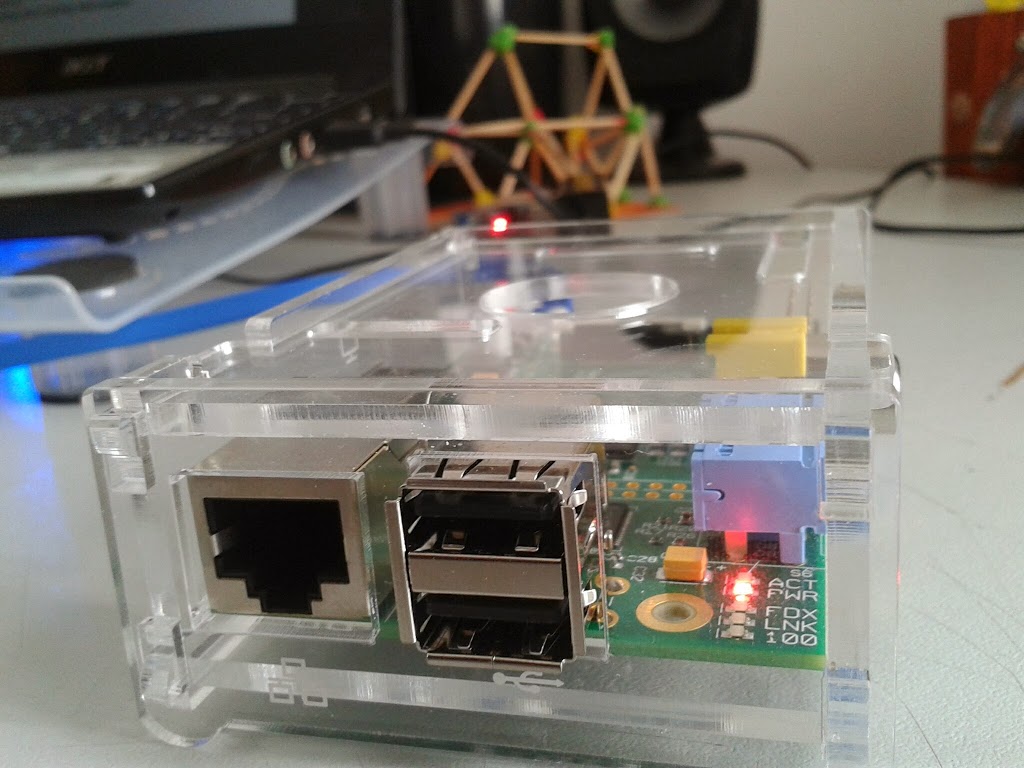 Made some sily mistakes though
When partitioning ..forgot to apply the changes
Also hd a great time with my router

Pff…used it as client ..wifi to wired
Being able to watch some videos from utube and pendrive
Without sound ..lol
 
And tested my phone remote xbmc
Which works perfectly 😉
Looking forward for some new project ^_^ 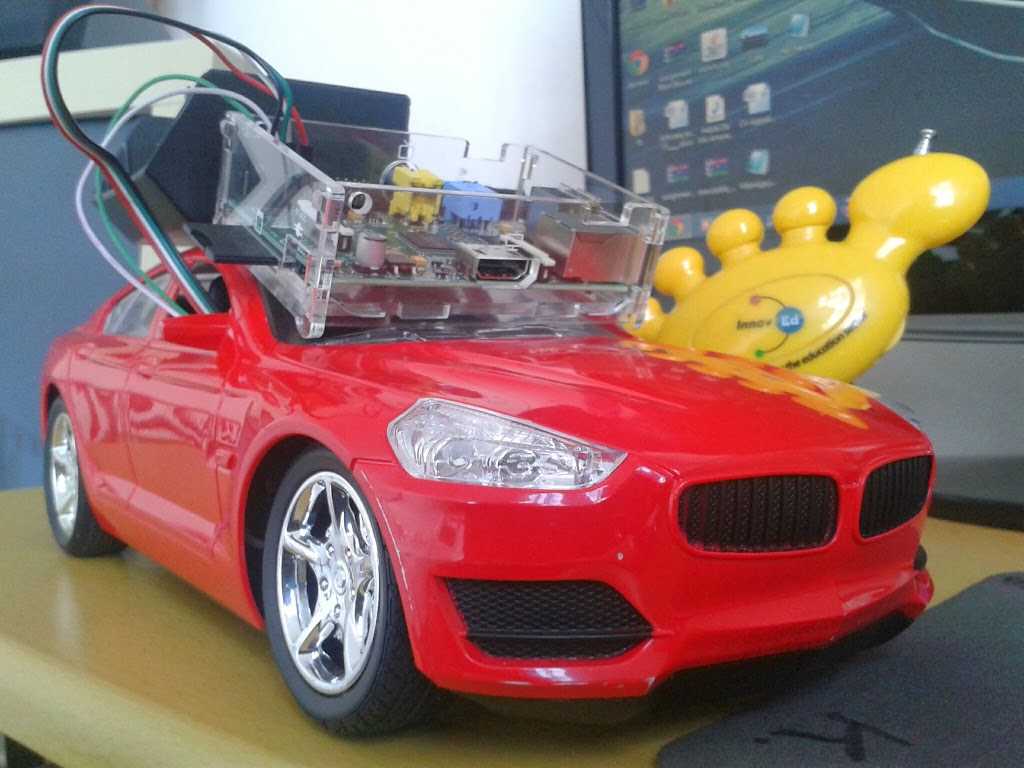